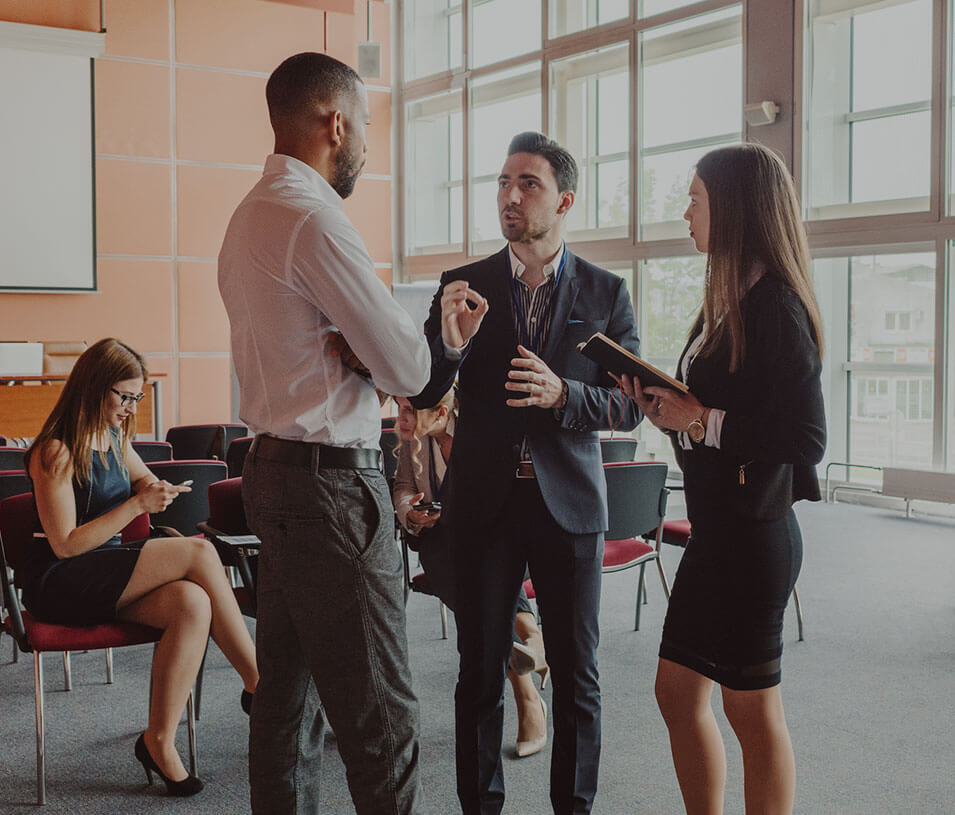 What Are the Best Methods for Detoxing a Toxic Leader?

In a previous post, I presented toxic leaders exist because the organizational culture tolerates and enables them. If that is the case, then detoxing the toxic leader involves much more than simple corrective action, performance counseling, or dismissal. As with a weed in a garden, we may pull the weed but not get all the root, allowing the weed to grow back. Also, as weeds tend to reproduce, so do toxic personalities in an organization. If we attempt to pull all the weeds, we will miss some. The best strategy for detoxing the organization and toxic personalities involves transforming the culture by reinforcing respect and integrity.

The leader’s example. The leader of the organization creates the climate by what gets her attention or does not get her attention, by what she communicates and does not communicate. Organizational detox requires that the leader creates the expectation that all members of the organization practice the core values, especially respect and integrity. The leader’s example should be one of respectful engagement, defined as “treating each individual with dignity and fairness, with the operational premise that you treat others in concert with the way you would like to be treated.”[i] The leader must attend not only to results, but also to the manner in which results are obtained.

Measurements of performance. Similarly, metrics of productivity should not exclusively focus on results, but also include values-based behavior. Organizations demonstrate their values by what they measure. What they measure guides behavior and productivity and either reinforces or undermines values of respect and integrity. Performance evaluations surety include content that consists of it least 40% values-based behavior. Reinforce accurate assessment of performance.

Recognition of performance. Leaders at all levels most consistently recognize not only the accomplishment of results, but also show appreciation for behavior and performance that reflect the organization’s core values, particularly respect and integrity, especially during times of high stress, hardship, and crisis. It is much easier to practice core values when life is smoothies, but much more difficult in times of adversity. Ken Blanchard, author of The One Minute Manager, says, ”The key to reinforcing behavior is to catch people doing something right.” Although awards and bonuses are important, the most effective reinforcement is meaningful praise.

Promotions based on values. Not only should performance evaluations include values-based criteria, processes for selecting individuals for promotion should deliberately consider candidates’ character and behavior. Organization members attend to those who are selected for promotion and either affirm or question the selection based on the selectee’s selfless intent, behavior consistent with core values (a.k.a. integrity), treatment of others with dignity and respect, skills, and history of performance. Promoting an individual who achieves results but is toxic and disrespectful informs members that values do no matter. So, members focus on getting results or giving the appearance of high performance. When organizations promote based on values, members learn that values are important, character matters, and that the manner of getting results is as significant as the results themselves.

Reprimand based on values. In addition to recognition and promotion, corrective action influences culture. The behavior the organization chooses to reprimand, not reprimand, or tolerate becomes part of the status quo over time. Members learn what they can and cannot get away with. If the organization does not practice accountability for all members living core values, then behavior reflects that which is most expedient and self-interested. Also, members observe the manner in which the reprimand occurs, whether respectful or degrading. Reprimands must be given in ways that reflect core values and that respect the dignity of the person. Organizations and their leaders must not tolerate behavior that is inconsistent with core values.

Most toxic leaders do not think they are doing anything wrong. They have been successful in getting results and have been reinforced due to their behavior. They see no need to change. A simple, verbal reprimand or feedback will not change the behavior. Kusy and Holloway recommend a process they call targeted feedback.[ii] The process involves the following steps: (1) identifying the problem behavior in a deliberate conversation with the toxic individual; (2) clarifying the problem behavior as being inconsistent with core values and having detrimental effects; (3) allowing the individual to respond in a dialogue; (4) obtaining agreement about the problem and brainstorming courses of action to change behavior; (5) selecting one or more courses of action with specific goals and z timeline for follow-up. Behavior change for a toxic personality requires persistent, long-term accountability. A very effective course of action for correcting toxic behavior is enlisting a leadership coach to work regularly with the toxic person for at least six months.

For every toxic leader, there are enablers for their survival. Toxic protectors defend and empower them. Toxic buffers try to soften and mitigate their toxicity on targets. Both fail to address the root cause. These enablers should be identified and confronted with the reality of the toxic person’s behavior and the adverse effects on members’ performance. The big question is Who should confront the enablers?  A persistent concern is retaliation against whistleblowers. The enablers themselves might not retaliate, but they might not be discreet and reveal the whistleblower in the process of questioning the toxic person. The one doing the confronting should be someone of credibility in the eyes of the enabler. Specifically the confronter should be someone who: demonstrates sincere intent and no hidden agenda or ulterior motive; practices integrity in the workplace in that actions and words are consistent with core values; and possesses skills and a past history of strong performance and reliability. The confronter should objectively share personal observations of behavior, describing inconsistencies with core values, and the adverse effects on members’ performance and organizational resources. The confronter should allow for questions and discussion, acknowledging both the benefits and the detriments of the toxic person’s involvement in the organization. Finally, the confronter should ask the enabler to take action to intervene with the toxic person, especially the need for long-term intervention for behavior change.

Hire people that reflect a culture of respect

The following questions focus on the values of compassion and empathy:

The following questions address both process orientation and big picture:

(Note: Beware of the response, “I got it done, whatever it took.”)

The following questions address the pursuit of excellence:

Second, she recommends asking some questions focused on attitude:

Third, ask some questions about their leadership.

The best way for a gardener to grow a healthy, productive garden is to present weeds from getting in.

Policies, processes, and systems guide the daily operations of the organization for effectiveness and efficiency. Human resources, resource management, marketing, customer service must reflect the core values and demonstrate respect for members and stakeholders, without bias. Often, organizations establish these guidelines and assume they are fair, but never review them to determine if their implementation is consistent with the core values. Integrity means that all of the organization’s activities are congruent with its values, i.e., they practice what they preach.

[i] Kusy and Holloway.